Breeze Environmental are rolling out our new campaign to help schools manage their asbestos.

We are offering FREE, that’s correct FREE, asbestos surveys for schools during the summer holiday of 2020.

We already have a number of schools lined up for this and our slots are booking fast.

We hope that schools in the Wiltshire area take us up on this amazing opportunity. As a family run business we see that it is necessary to help the children and staff of these schools to be safe.

Latest facts and figures show the effects of asbestos in schools have reached an even higher death rate.
Asbestos is a naturally occurring, fibrous silicate mineral which was used in a variety of products for hundreds of years, such as building materials. Inhaling asbestos fibres aggravates lung tissues, which cause them to scar and develop illnesses such as mesothelioma, a cancer of the lung.

The United Kingdom possesses one of the highest rates of mesothelioma in the world, largely because the UK government permitted the use of asbestos long after other countries outlawed the mineral’s use.
Last year 22 teachers died of mesothelioma, meaning the UK has the highest death rate in the world.
Children are particularly vulnerable to developing mesothelioma. A five year old child that is exposed is five times more likely to contract mesothelioma than someone exposed to asbestos in their 30’s. It is reported that between 200 and 300 people die each year from exposure to asbestos as school children.

Join Breeze in the fight against asbestos related diseases, the caretaker campaign is here. 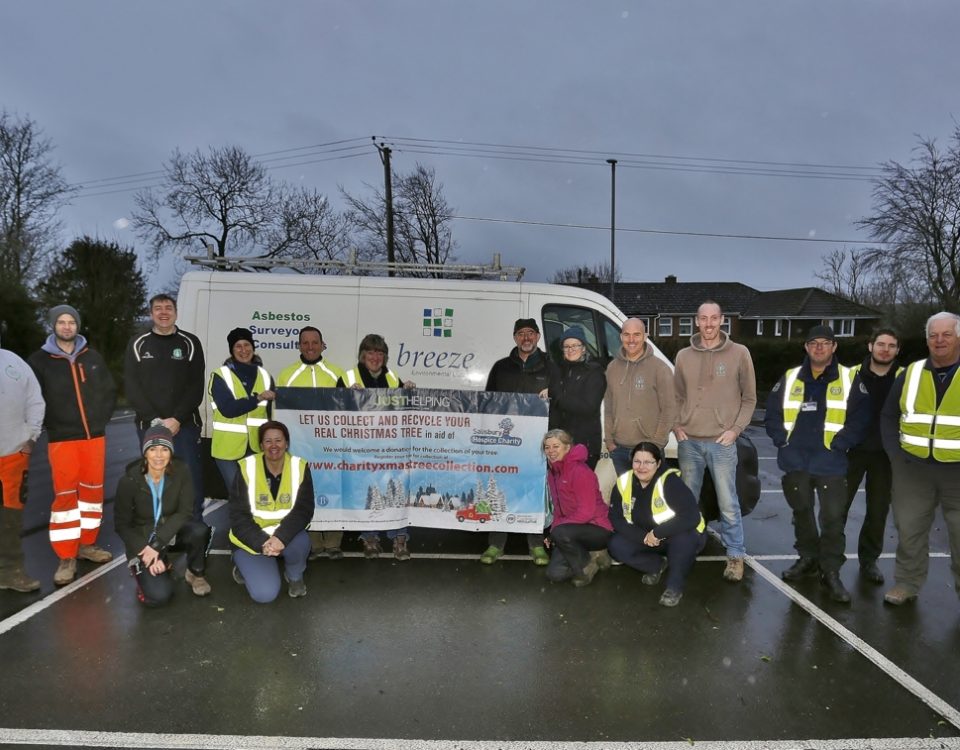 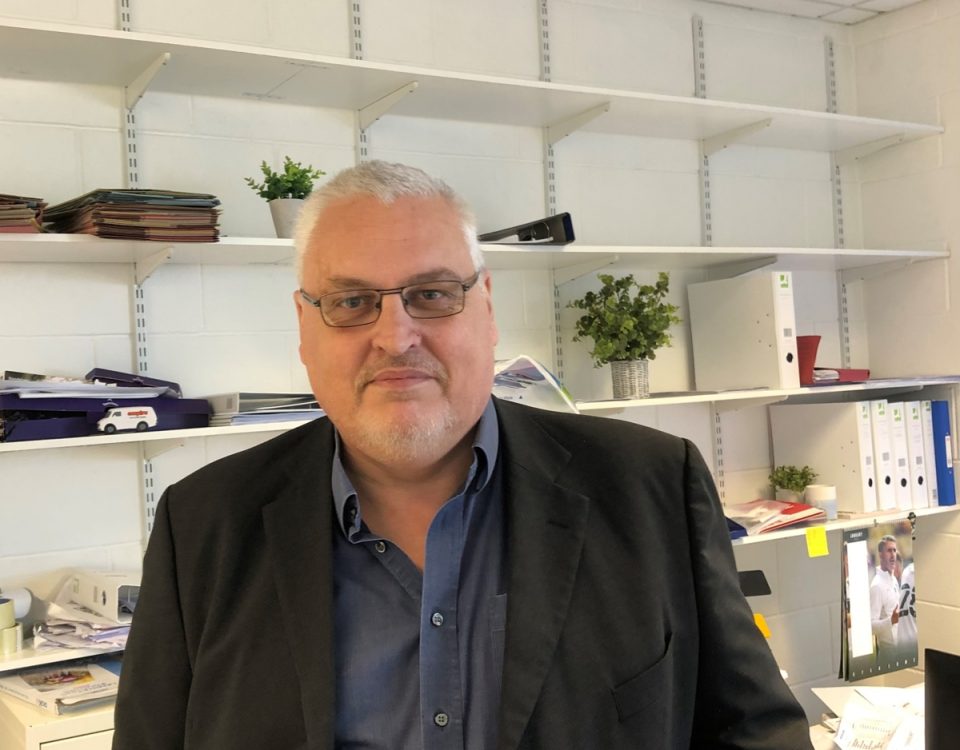 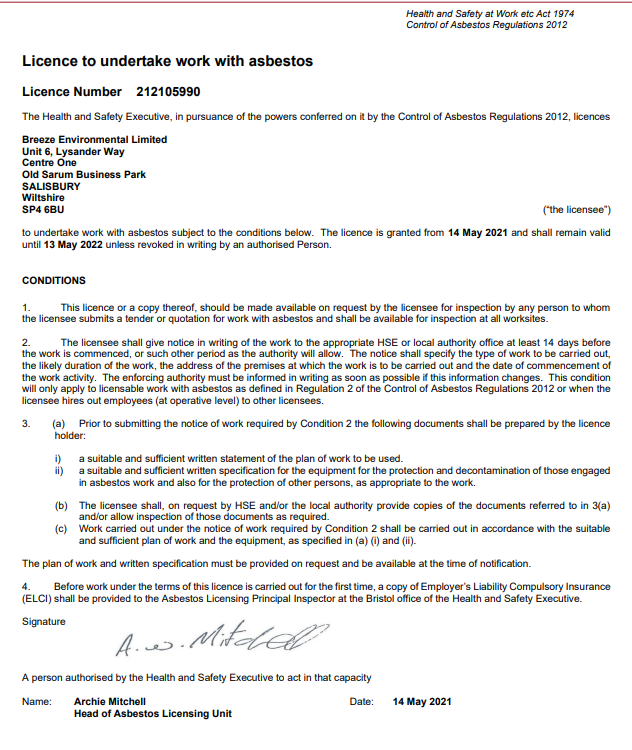